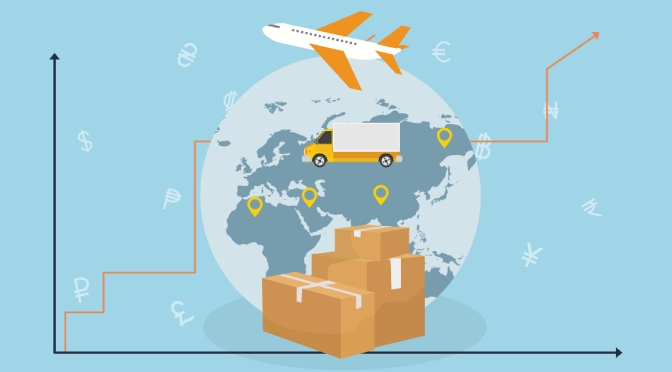 There’s been a huge growth in international e-commerce lately, and if you’re looking to sell your products across borders, it’s a good way to increase profits. With about one in three online shoppers having purchased goods from other countries, it can open up a whole new market.

But there are numerous factors e-commerce businesses must consider before making that leap. As someone who’s operated businesses catering to an international clientele and who’s lived outside my home country for much of this century, I’d like to give you a few pointers on the logistics of global e-commerce.

First, let’s look at where you’re going to sell. Those most likely to buy online internationally tend to live in Australia, Canada, or Russia. But don’t discount other markets in Asia – and particularly India – where year-on-year growth is increasing by 30% or more.

Asia also has marketplaces similar to Amazon and eBay, so it’s also easy to test how your products might fit into these markets. According to a study of global shoppers by Pitney Bowes, there are a number of barriers that contribute to abandoned shopping carts, the bane of all e-commerce shops. These include:

Additionally, from where you’re shipping contributes to international buyers purchasing from your company. The three most desirable countries from which to buy are:

If you’re trying to sell from any of these countries, you immediately have an advantage.

It’s additionally important to understand why people buy internationally. The same study shows the reasoning behind purchasing from international vendors:

Additionally, the authenticity of an item was another top factor in the following countries:

Now, let’s take a quick look at the annual sales in various markets and the percentage of total retail sales e-commerce represents, according to Shopify:

These are the ten biggest markets for international e-commerce, so I’d highly recommend researching whether they’d be a good fit.

If you’ve had requests from international customers, there’s probably demand for that product in the country. Yet I’d still highly recommend researching what’s on offer, and to take a look at the competition wherever you’re targeting to grow sales.

Each of the following platforms sell to specific areas, so if you’re looking at selling to countries within these regions, check out competitors selling similar products:

There’s no point in trying to sell products someplace where there’s no market. This is where you’ll need to roll up your sleeves and do a bit of product-specific and country-specific research to see if there’s a match. If no one else is selling your product in a particular country, it’s likely there’s not enough demand to make it worthwhile.

According to Siva Saravanan of Wavestone US, the digital supply chain is at varying levels of maturity worldwide, which is a huge factor if you’re shipping across international borders. Businesses looking to sell internationally should investigate how jacked-up countries’ logistics are digital to help streamline sales and distribution planning.

Saravanan advises they “implement a digital application to automate data gathering, integrate with enterprise resource planning, and derive value from analytics.” In short, do your research before you start your global e-commerce empire. You need to ensure countries to which you want to sell can have the logistics to easily accommodate your merchandise.

A survey by Navis found that 83% of global terminal customers expect to increase investment in artificial intelligence within the next three years, with participants listing AI as being considered for handling the following processes:

In this same survey, only 11% confirmed they’re already using AI in terminal operations.

One last thing, and don’t take this as an aside. While many businesses like to think that old school “signing with a handshake” or “my word is my bond” should be sufficient for most business transactions, don’t do this with your logistics service contract.

Don’t even consider it!

It doesn’t matter if your logistics company is on the other side of the world. Since the start of the millennia, electronic signatures have become as binding worldwide as those written on paper and signed with ink. You need to protect yourself and your reputation, especially if you’re a relatively unknown company operating internationally.

Now, for those who are thinking about shipping internationally, packaging might seem like the least important part of this. It’s not.

Look at this as part of your marketing. Clever shipping hacks can help build a loyal customer base and should be utilized as a branding opportunity.

By considering environmental, political, and technological aspects of the market to which you’re trying to sell, you can give your products an advantage over even local competitors.

Remember, it’s not about thinking short term, but longer term.

One particularly relevant topic doing the rounds on social media involves the unboxing experience. Consider using creative packaging. This doesn’t need to add much expensive. You can use custom labels with unusual fonts or coloring to stand out from the crowd.

Or perhaps include coupons, small product samples, personalized thank you cards, or promotional stickers that show how you’re different from competitors. Maybe even sneak a short survey – written in the customer’s native language – into the packaging. It’s like the thrill of opening a gift!

Author Bio: Since retiring from international business, D. A. Rupprecht has become an internationally-based freelance writer who writes about digital marketing, technology, and logistics. He also occasionally writes books. 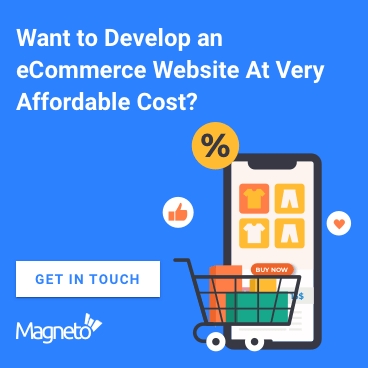 15 Best Dropshipping Companies for Your eCommerce Business in 2021 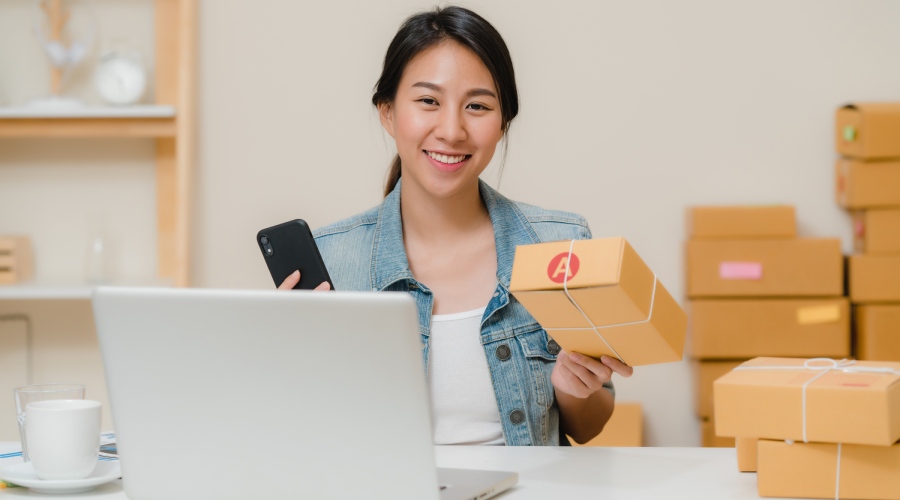 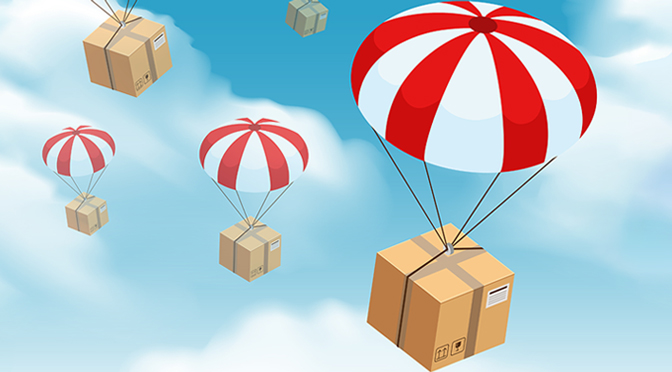 Why Should you still build dropshipping stores in 2021