What is a VPN and Why do I need it? 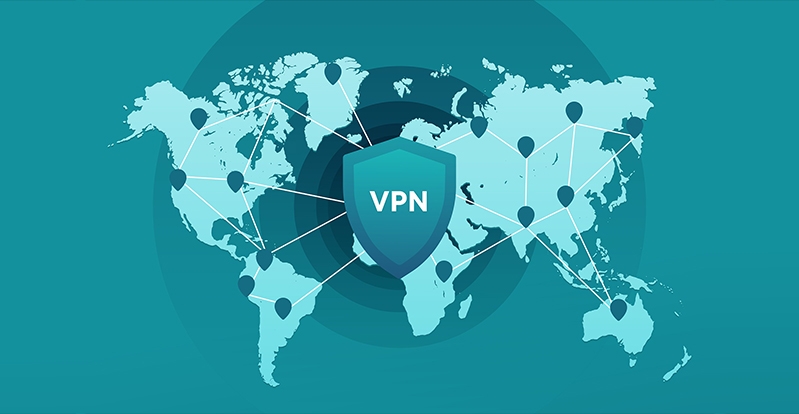 The last few years have been great for interest in VPNs.

An increasing number of organized cyberattacks on all sizes and scales have convinced company owners and security managers that taking additional precautions is a sensible strategy.

At the same time, the COVID-19 pandemic has led to more people working from home, or at least remotely. This global shift, primarily due to health concerns, has encouraged IT teams to seek better ways to allow employees to log in to company servers while still keeping sensitive information from falling into the wrong hands.

One solution to both of these challenges is to use a Virtual Private Network. This service allows your computer or mobile device to create a secure connection to another network. That means a work-from-home employee can easily connect to the desktop on their new desk and the company server back at the office. It also means they can safely log on by accessing a public connection anywhere else, even the neighborhood coffee shop.

What a VPN does

A VPN essentially makes it easy to connect from anywhere. PC Magazine describes a VPN as “an encrypted tunnel” between you and a remote server owned by a VPN service. All the data you send is concealed from outside sources, as is your IP address.

Some consumers may like to use VPNs to make it difficult to detect their online activities, say, browse specific sites without leaving footprints or even access content not available in a particular geographic area. For instance, Netflix and Hulu have slightly different offerings in different countries based on local content restrictions.

A VPN can make it appear someone is from a particular country and allow them to access movie choices that can’t be seen at home. A VPN can also make it easy to remain anonymous since even the employees of whatever VPN you choose can’t track you.

But from a business point of view, there are other advantages.

When your company is considering a VPN, there are several factors that play an important role in choosing the best one for your organization.

Consider ones that allow you unlimited access to different types of devices, which can make it easy for everyone in your organization to access them, including mobile phones and desktop operating systems.

A modern VPN can be an advantage since some “legacy” VPNs, made about five years ago or older, may not be as effective as far as featuring newer encryption methods.

Many security experts also recommend against VPNs that promise to be free. Although the price can initially sound appealing, they may turn out to offer basic service at no cost unless you pay to upgrade to access more services. Or worse, in exchange for free service, there might be vulnerable points, exposure to ads, or they might even steal or sell your user data.

When shopping for a VPN, it’s helpful to learn about all available features and services, including cost structure and support.

Why it’s a good idea

Companies may be asking themselves, is a VPN really necessary? The answer should be “Yes!” With cybercrime on the rise, every available tool should be used to ensure business data makes it to where it’s intended. It also can improve remote employee productivity.

A VPN isn’t a bulletproof approach to security – networks can still be vulnerable to malware. But it can be a good step to encourage privacy as well as safety. 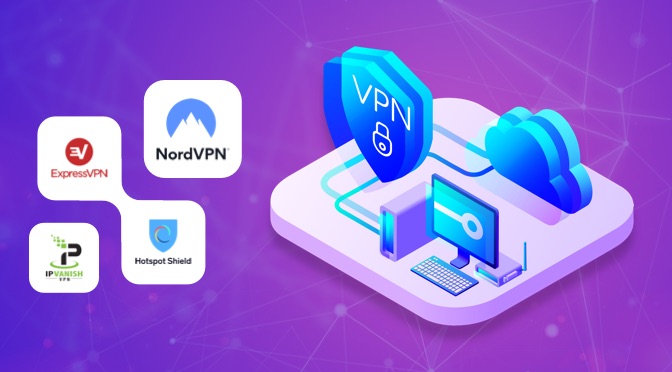 How to Choose a VPN Provider 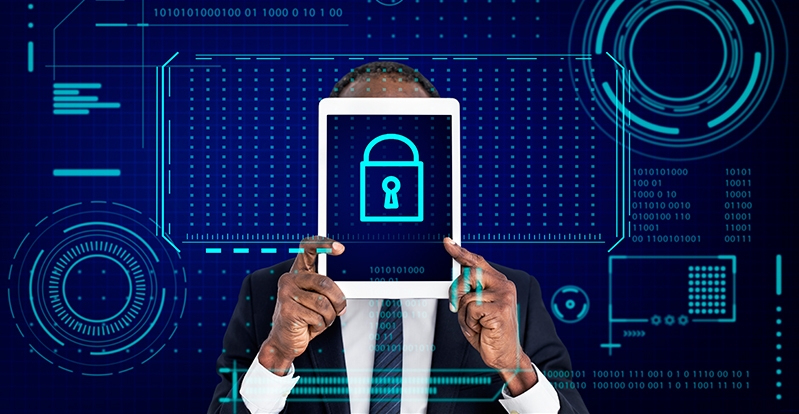 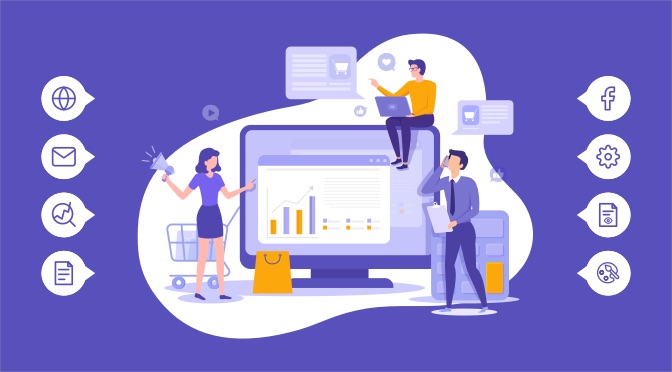